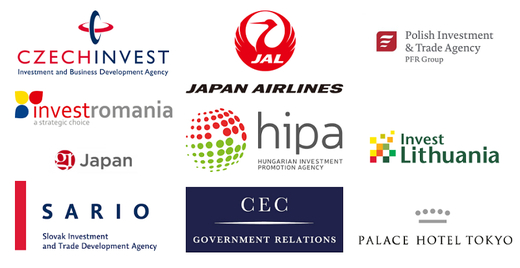 The inaugural “Japan – Central Eastern Europe Investment Awards and Summit” will be held 25 April, 2019, in Tokyo.
Organizer expect nearly 150 guests, including more than 50 Japanese companies with existing operations in Emerging Europe, or plans to expand in the region. The Awards Gala will be preceded by a full-day Summit of discussion panels covering key investment factors and case-studies of Japanese firms in Central Eastern Europe.

Why such an Investment Summit & Awards event in Japan?
The countries of Central and Eastern Europe (CEE) are increasingly recognized as a primary location for investment by Japanese companies, in areas such as automotive, manufacturing, high-tech, business services, and energy. Locations in CEE Europe as Poland, Czech Republic, Slovakia, Hungary and Romania are important investment destinations for Japanese firms.

Additionally, in 2018, Japan signed a Economic Partnership Agreement with the European Union, with the Japan-EU EPA to go into effect this year in 2019.

Nominations open until 15 March
Submit your Nomination in one of 10 Categories here:
www.japaneuropeinvestmentawards.com/nominations.html

Who will attend "Japan – CEE Europe Investment Awards and Summit":
・More than 50 Japanese executives who have decision-making authority over investment decisions in CEE. In addition to those Japanese companies with existing operations in Western Europe or CEE, we expect a number of Japanese companies to attend who do not yet have operations in Europe.
・International top execs from CEE businesses who are keen to expand their relationships with Japanese firms.
・Ambasssadors from 5-6 CEE Countries will be our VIP Guests.
・Investment Promotion Agencies from Poland, Hungary, Czech Republic, Slovakia, Romania, and the Baltics.
・Investment advisory firms and service providers. 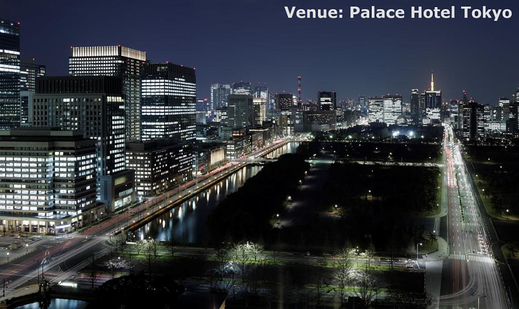