Report:
Lunch meeting with a Director General of CzechTrade and a new Ambassador of the Czech Republic 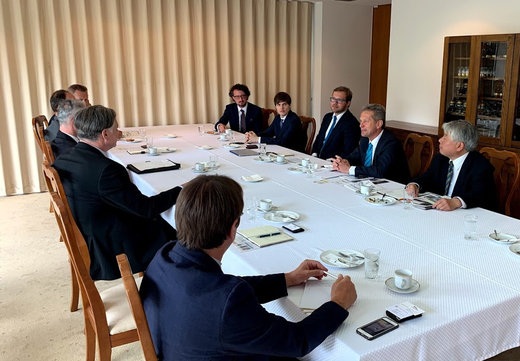 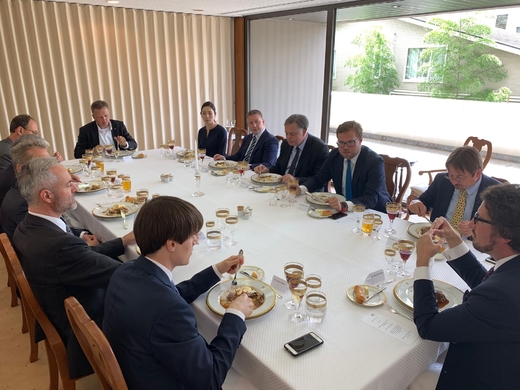 On June 3rd, 2019, CCCIJ and selected member-companies welcomed a new Ambassador of the Czech Republic in Japan and Ing. Radomil Dolezal, MBA - Director General of CzechTrade during his first official visit in Japan, and had a lunch meeting with them.

In a warm atmosphere, CCCIJ members introduced their businesses and activities in Japan. Of course, EPA - newly got effective rule was one of the hot topics during the meeting. Attendees discussed the branding of the “Czech Republic” in Japan and reconfirm the immeasurable importance of the cooperative relationship between the embassy and CCCIJ.

During discussion attendees agreed its better visibility of the Czech brand in Japan and discussed about continuing cooperation between all governmental and non-govermental institutions to support Czech companies on their trials to enter a Japanese market.