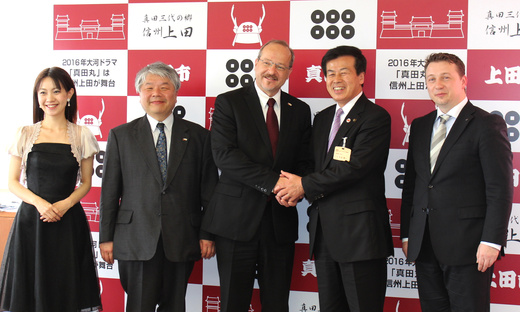 Czech Ambassador Tomas Dub together with delegation of Czech Chamber of Commerce and Industry in Japan visited Ueda City on April 20, 2015.

During the meetings with representatives of Ueda Chamber of Commerce, Mayor Mr. Souichi Motai and vice rector of the Shinshu University – Facultuty of Textile Science and Technology, possibilities of closer collaboration and business exchange were discussed.

Chamber of Commerce and Industry in Ueda City, Nagano Prefecture
Ambassador Dub greeted to Ueda Chamber members that the meeting today is based on continuation from our last meeting with Ueda Chamber, which Previous Ambassador Fialkova initiated in 2013, and goal is to establish strong relationship between Ueda City and Czech Republic.

A group picture of Ambassador Mr. Dub, Manager of Commerce Section at the Embassy Mr. Sauer, Chairman Mr. Watanabe, Vice-Chairman Mr. Nomoto, CCCIJ Member Ms.Nakazono with Members of the Board in Chamber of Commerce and Industry in Ueda.

There is already collaboration between Ueda and Liberec, Czech Republic in nanofiber research area. More than 240 Japanese companies have business activities in Czech Republic. On the other hand, not so many Czech companies have entered into Japanese market yet. We would like to increase this number and invite more Czech companies to come to Japan, including Ueda City as particular case. 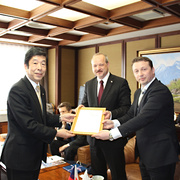 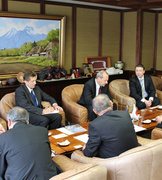 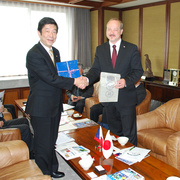 Ueda City Hall, meeting with Mayor
Discussions about sister town project between Ueda and Liberec has been initiated including Mayor’s level.Czech Republic is located in the center of Europe, and Czech Republic is more flexible than larger European countries such as Germany.It is challenge to invite more Czech companies to Japan, and we hope a relationship between Ueda and Czech will become a model case in order to expand trading between Japan and Europe. 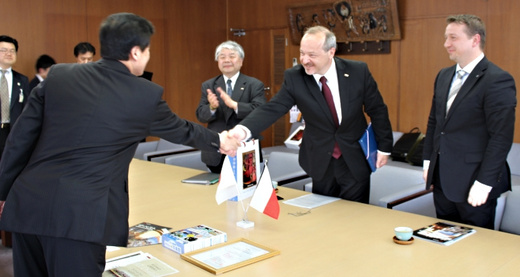 Ms. Fialkova, previous Ambassador initiated a project of sister town between Ueda City and Liberec, a city in Czech Republic, and Mr. Dub has intention to take over this project.  A new Mayor of Liberec city was appointed recently.  There are already collaborations between these two cities in nano technology field, based on relationship between Shinshu University and Technical University of Liberec as well as Elmarco, and it is his strong wish to expand such relationship in all of government, industry and academic fields.  It is his intention to invite Czech companies to come to Ueda, and also to invite companies in Ueda to enter European business through Czech Republic.  Business matching of business entities between two cities will be key and the government commits its best support. It is his wish to deepen relationship in tourism and culture fields too. 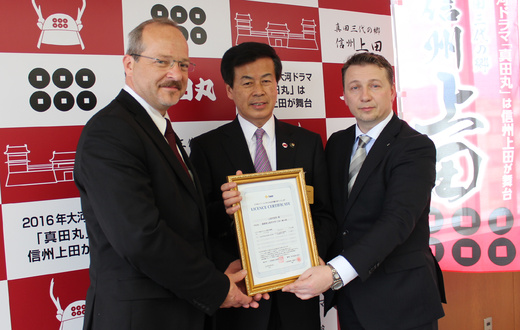 Ambassador Dub gave greeting to Shinshu University professors.  He expressed his awareness of collaboration between Shinshu University and Technical University of Liberec (TUL) in nanofiber research field, and showed his strong intention to expand relationship between two cities. He reminded that many Czech university students have strong interest in stationing some period in a Japanese university, and hope that such collaboration will expand further. 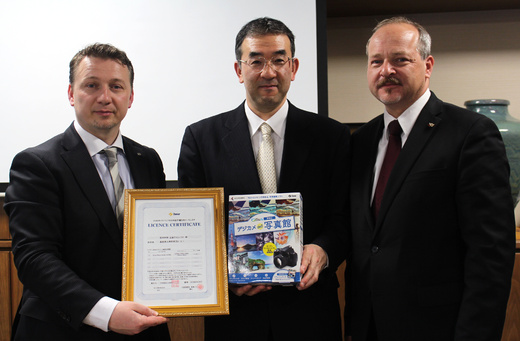 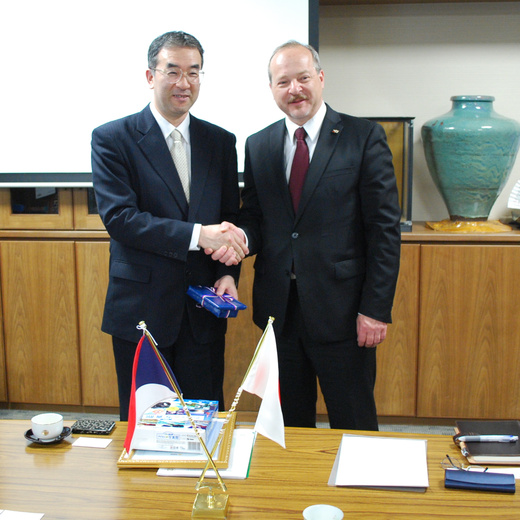 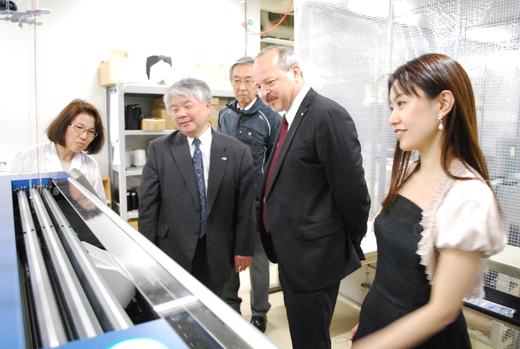 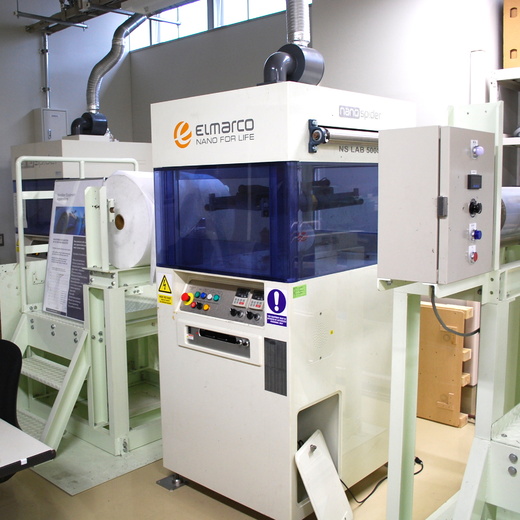 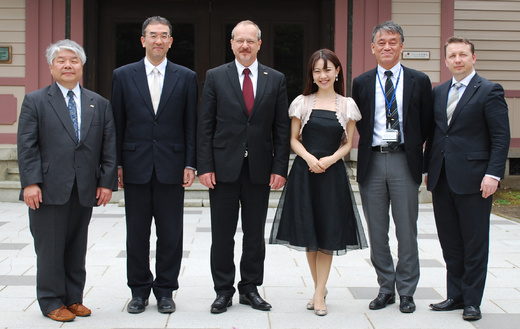 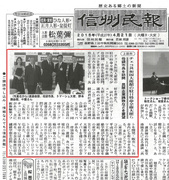 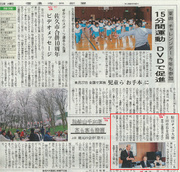 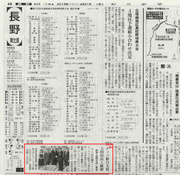 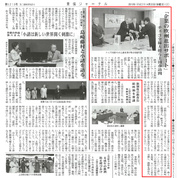